In the past, my friend once told me about the flight delay that he had bought the ticket with the total delay exceeding 4 (four) hours from the flight schedule. When I asked him if the airline gives compensation to him due to the delay, the answer was “no”.

On October 29, 2018, we were shocked by the accident of a Boeing 737 Max 8 aircraft belonging to the Indonesian low-cost carrier Lion Air, which crashed in Karawang, West Java. The lack of knowledge of aircraft passengers on the protection of their rights as consumers either because of flight delays or aircraft accidents can be caused by the lack of socialization by parties involved in the flight business operations. When Minister of Transportation Regulation (Peraturan Menteri Perhubungan) No. 77 of 2011 has been declared and was effective since January 1, 2012, all stakeholders must strive to conduct massive socialization. The airport operator in Indonesia (through PT Angkasa Pura) can thoroughly socialize Permenhub at all airports in Indonesia. The method is quite easy: making banners on the corners of the arrival and exit doors, including in the terminal waiting room so that all passengers can clearly know that they as citizens of Indonesia have the right to obtain appropriate protection in accordance with existing regulations.

Compensation Due to Delay

In the Minister of Transportation Regulation, the provisions concerning the responsibility of the carrier (in this case the airline) have been arranged for passengers and other third parties. Specifically, for losses suffered by passengers due to flight delays (with the delay requirements exceeding 4 hours), according to the mandate of Minister of Transportation Regulation No. 77 of 2011, Article 10, passengers will be given compensation of IDR 300,000.00 (three hundred thousand rupiah).

Compensation Due to Aircraft Accidents

By taking the example of the fall of the Lion Air JT-610 aircraft in Karawang waters, according to Article 3, Minister of Transportation Regulation No. 77 of 2011, to passengers who have died in an airplane due to an accident which is solely related to air transportation, compensation will be given in the amount of IDR 1,250,000,000.00 per passenger.

The Exception of Carrier Responsibilities

In the case of flight delay, not all automatic delay events require the airline to pay “compensation” to passengers. In conditions that are not possible, such as bad weather or operational technical factors are disrupted such as inappropriate airports at the point of departure or destination, the environment to the airport or the runway is disrupted, the take-off and landing queues, and late refuelling, for events this, the airline is free from its responsibilities to passengers.

Minister of Transportation Regulation No.77 of 2011 has set sanctions for airlines that do not insure their responsibilities to passengers and third parties who have been suffered losses both due to delay or an accident. Starting from minor sanctions in the form of written warning letters, freezing business licenses for commercial air transport, up to revocation of business licenses. 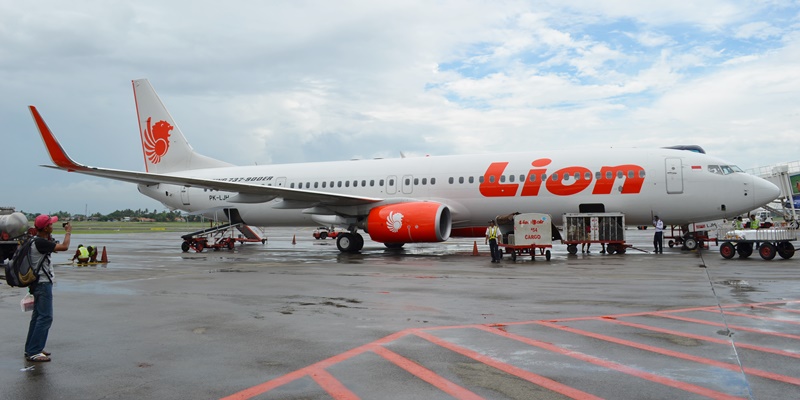